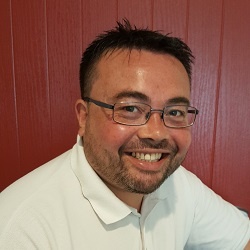 What stage of planning for IFRS17 has your company reached? After over 20 years in development, the insurance industry is about to be hit with this completely new reporting standard which will come into full effect at the start of 2021. Adapting to it will be a considerable workload for all insurance companies in countries that are implementing the standard, involving changing core processes, education and work on compliance.

As software developers, we believe in adaptability as a core element of our process. Technology is moving at such a rate that when systems are constructed, they need to not only be up to date, but they must also be capable of future proofing themselves.

The consequences of not being ready for technology advances when they present themselves are dire – illustrated by this recent article detailing how Kiwibank has been pushed to write $90 million off of its own software investment, a project called CoreMod which was intended to streamline and modernise Kiwibank's core banking system. The ultimate effect of this write off has been a 56% drop in net profit and a two-year setback. The acting chairman said, “The brutal reality is that the CoreMod system is not the system that’s going to deliver us the digital transformation going into the future”.

It is virtually a given that there should be an investment in software that is capable of self-improvement, but a hard look also needs to taken at the process by which this is achieved – a mistake made in this field could be as dire as choosing the wrong software in the first place. This aspect usually requires the most significant amount of forward-thinking, as it is necessary to look at past trends, and use them to predict the advances of the future.

At InsuredHQ, our response to this issue has been carefully tried and tested - we aim to be as component-based as possible, allowing for segments of our software to be modified, updated or removed entirely. This can be done as necessary to work with the market and its relevant technology. It ensures that we stay ahead of the curve and can rapidly respond to changes as they present themselves.

One example of such a development process lies with IFRS17. InsuredHQ already allows searchable data, at a level which really allows granular understanding of risk segment. This is going to be essential for IFRS17. And for companies that need additional data that they are not collecting at the moment, our process for adding data fields is quick and easy. The InsuredHQ model of building systems allows us to quickly and efficiently adapt to the change, granting us the ability to give our customers peace of mind that their systems are going to cope, and allowing them to focus their resources on other aspects of the transition.

To learn more about the changes to the reporting system, some of the challenges your team may face, and what qualifies to have the new standard applied, download our publication here, on 10 Things You Need To Know About IFRS17. 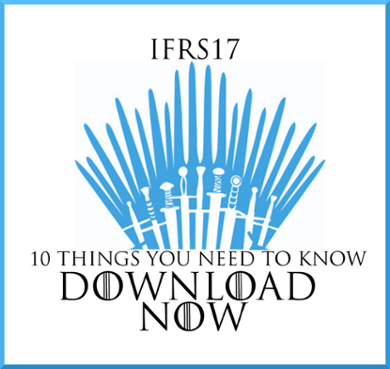 'Things You Need To Know About IFRS17'

These Stories on technology

Why You Should Upgrade to a Cloud-based, SaaS Insurance Platform

Insurance, and other things that matter

Let us know what you think